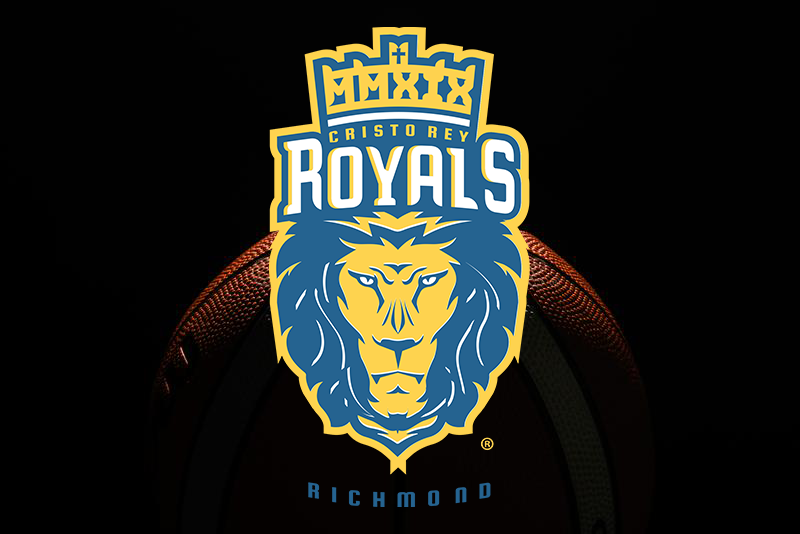 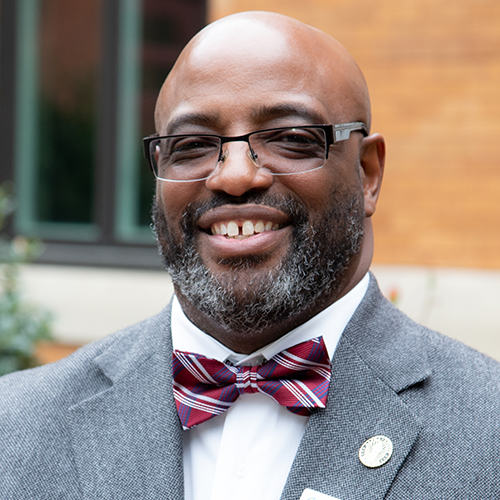 Jeffery Jackson serves as the Head Basketball Coach for the Cristo Rey Richmond Royals as they begin their inaugural season. Coach Jackson hails from Richmond, Virginia and is a product of Richmond Public Schools. He lettered in track and field during his high school years and was a member of the 1984 State Championship team at Jefferson-Huguenot-Wythe (TJ Building). Coach Jackson excelled in the field events with a specialization in the high jump, an event that he qualified for the state tournament four times.

Coach Jackson is a graduate of Longwood University with a B.S. in Sociology with a concentration in Criminal Justice. He is a Life Member of Alpha Phi Alpha Fraternity, Inc. and has served in many roles, most notably as the Vice President of the State of Virginia. Through his affiliation with this organization, he created the 7 Leaders 7 Scholars mentoring program for socially and economically challenged youth. Since 2011, this program has changed the lives of the youth served.

Coach Jackson has over 15 years of coaching experience on the recreation and AAU levels. He most recently coached with Team Richmond Garner Road and Major Movez alongside Coach Kerry Williams. During this stint, he assisted with developing young men not just in the realm of basketball but in life.

Coach Jackson is looking to develop a tradition of dedicated and focused athletes that have a passion for defense and accountability.